Announced on October 5th, Cheri Beasley and Ted Budd will meet for a live debate on Spectrum News 1.
Spectrum customers can watch on Spectrum News 1 or on the website.  It appears a login is required.  Everyone can watch on the Spectrum News App.  The App can be downloaded on Roku, AppleTV, and on your smart phones and tablets.
HISTORY MADE.  Cheri Beasley made history as the 1st African American women to win the Democratic nomination in North Carolina.  When elected she would become only the 3rd female African American senator following Carole Moseley Brown (1993) and Kamala Harris (2017).
​[click on image or name below to go to Cheri's candidate page] 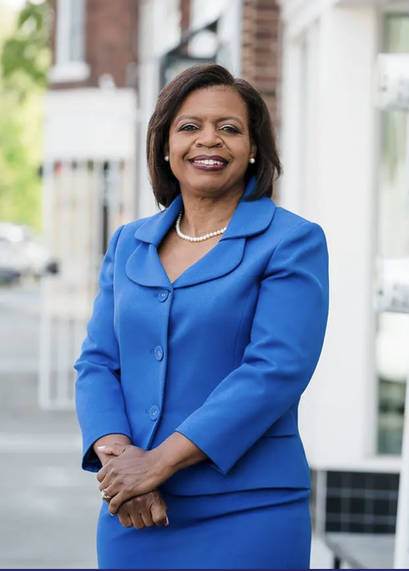 ​Jasmine Beach-Ferraro is currently a Buncombe County Commissioner, Executive Director of the Campaign for Southern Equality, and an ordained-minister in the United Church of Christ.  She has experience as a community organizer.  Read more about Jasmine by linking to her campaign website on the picture or her name below.  Also, check out her volunteer page to see how you can participate in their WNC Summer Tour including 3 days of action in communities all over District 11 including Polk County.

This race is winnable if every part of District 11 supports the campaign.
Jasmine Beach-Ferrara and Chuck Edwards debate to air Monday October 10th, 7pm.  It will air on My40 (WMYA TV).  If you don't have access to this channel try their website to view. 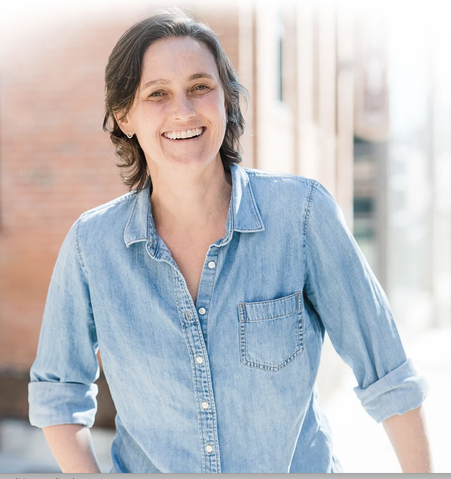 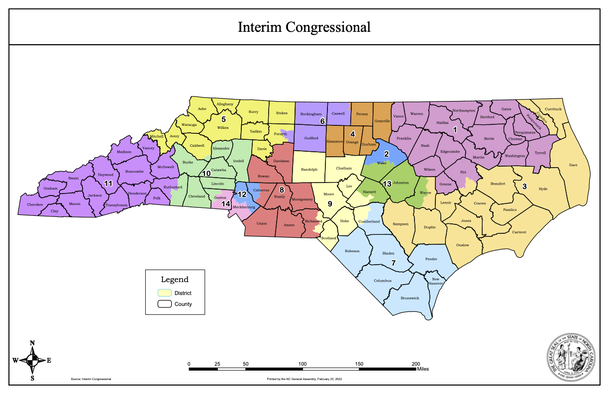